Nel Shelby preserves and promotes dance by documenting live performances, producing livestreams and virtual programs, and creating marketing videos and documentary films. Nel Shelby Productions serves a diverse list of dance clients, and the entire team has training in movement. Nel is Producer/Director of NY Emmy-nominated documentary PS DANCE! and its sequel PS DANCE! THE NEXT GENERATION, films about the power of dance education. Nel is Director of Media for Jacob’s Pillow and Vail Dance Festival. She lives in New York City with her husband, dance photographer Christopher Duggan, and their two children.

View Nel Shelby’s work at www.nelshelby.com or on Instagram at @nelshelbyfilms.

Nel Shelby is dedicated to the preservation and promotion of dance through excellent documentation of live performances, high-quality production of livestreams and virtual programming, the creation of smart and engaging marketing videos, and the making of original documentaries and films covering a variety of topics in the field.

Her New York City-based video production company, Nel Shelby Productions, has grown to encompass a diverse list of dance clients. The entire team has training in movement, so they understand dance from both sides of the lens.

Nel produced and directed New York Emmy-nominated PS DANCE!, an hour-long documentary about dance education in NYC’s public schools, created with Executive Producer Jody Gottfried Arnhold and Consultant Joan Finkelstein and narrated by veteran television journalist Paula Zahn. PS DANCE! had its premiere broadcast on THIRTEEN/WNET in May 2015 and has since aired on public television networks across the country. PS DANCE! has also screened at a variety of educational and cultural panels for Dance/NYC, Teachers College at Columbia University, University of Maryland, National Dance Organization, Rutgers University, New York Historical Society, Dance on Camera at Lincoln Center and more.

A second film PS DANCE! THE NEXT GENERATION had its debut broadcast on ALL ARTS and WNET/THIRTEEN in summer 2022.

Nel is Director of Media for the internationally celebrated Jacob’s Pillow Dance Festival in the Berkshires. Each season at the Pillow, Nel’s responsibilities include documenting aspects of festival culture in addition to its 20 mainstage dance performances, filming and overseeing documentation of more than 100 free performances and events, managing two dance videography interns and an apprentice, and educating students about the technical and philosophical aspects of filming dance.

Nel also serves as Director of Media at Vail Dance Festival where she creates short dance documentary films and marketing videos about the festival in addition to documenting performances. Her longer-form, half-hour documentary on Vail’s festival, The Altitude of Dance, debuted on Rocky Mountain PBS in May 2013.

Nel has a long personal history with movement. She has a BFA in dance and is a certified Pilates instructor. In addition to her dance degree, Nel holds a B.S. in broadcast video. She lives in New York City with her husband, dance photographer Christopher Duggan, and their two children. 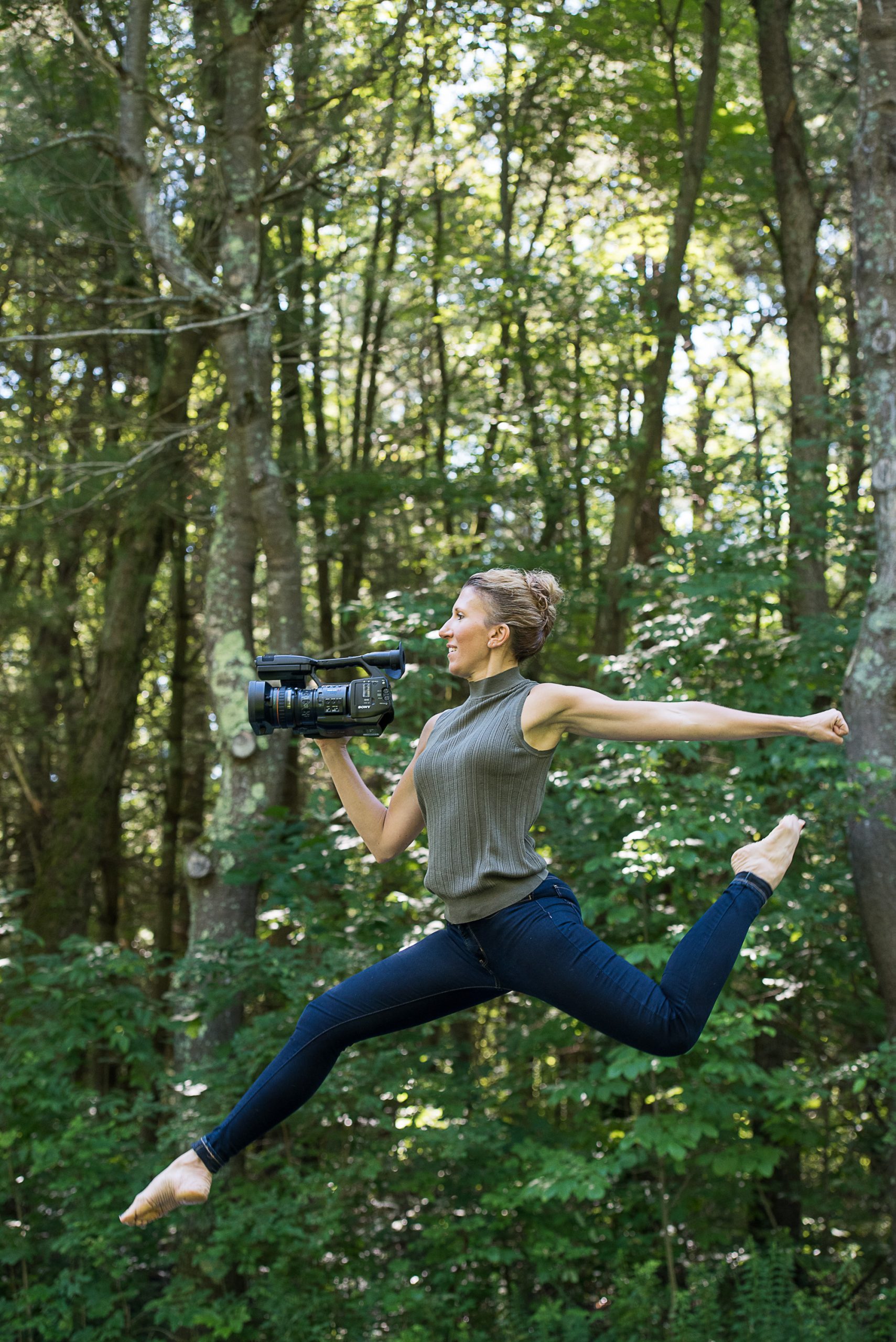 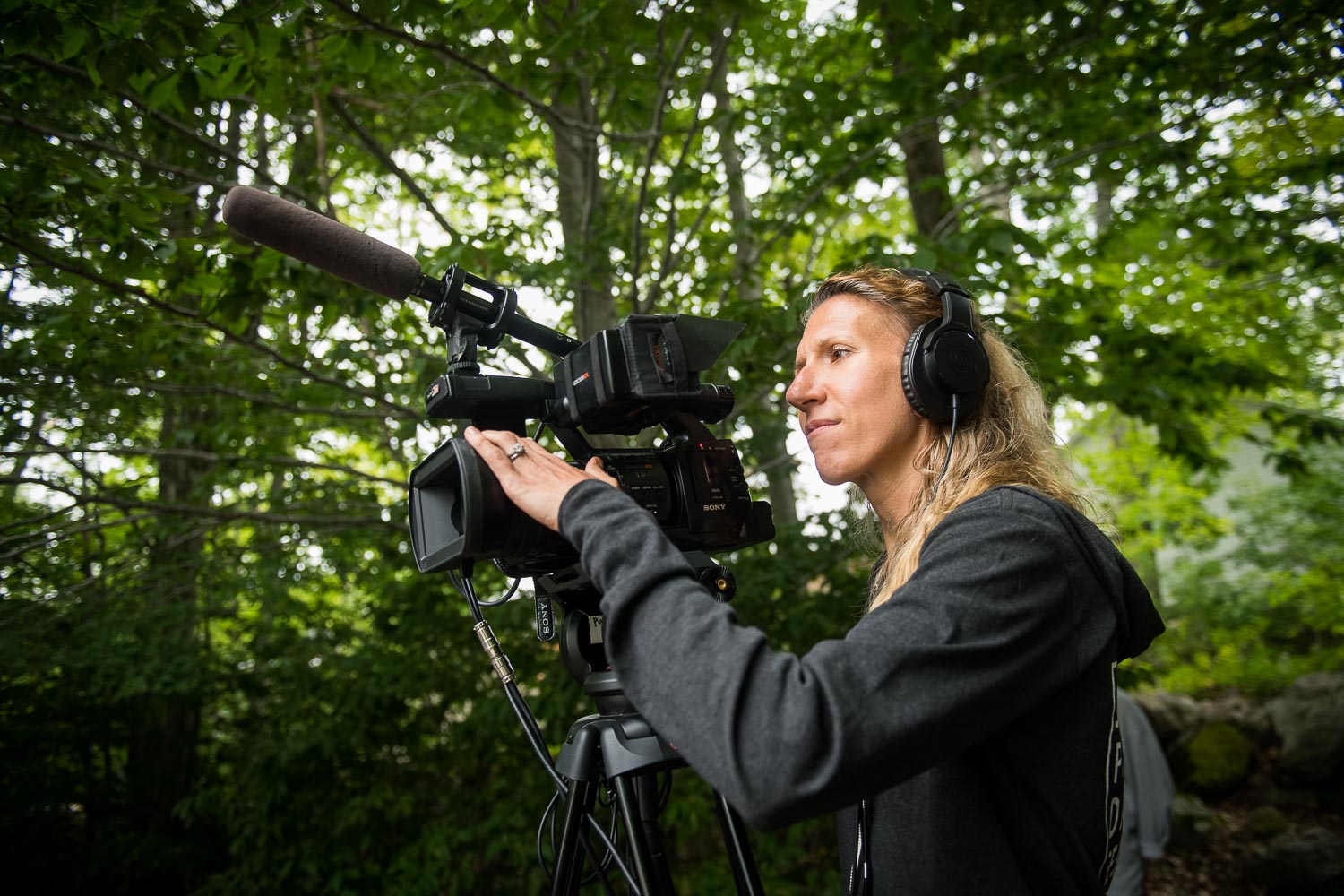