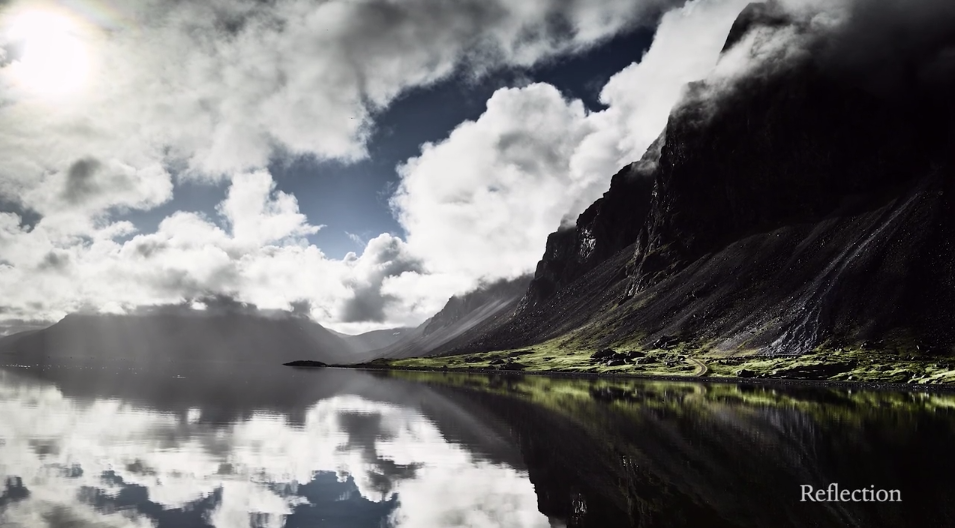 Neil Folberg, a photographer in Israel, reached out to us to film and create a promotional video for his work while on exhibition at Flomenhaft Gallery in New York.

Neil’s new book, Taking Measure, is a limited edition run and it is incredibly beautiful.

He told us the reason he reached out to my team was because his wife is a dancer and he wanted a filmmaker who knows movement and looks at things in a more creative way. I loved that he was outside our usual clientele but so interested in the skills it takes to do our dance film work.

To prepare for the day of the shoot, I Skyped with Neil while he was in Israel. He told us he wanted to make a film that allowed people to get inside his head – to know why he created the images in Taking Measure and why this art book is so special.

I like to think the film we made will help sell copies of his gorgeous book and also serves as a great way to promote his art-making in general. To hear him speak of the motivation behind Taking Measure is something special in itself.

“I wanted it to be experiential. I wanted it to be something that people could put themselves into, which is an experience: journeying, looking, seeking, trying to figure out exactly where you are and what are the phenomena you are seeing.” – Neil Folberg, Photographer

Filming in the photo gallery with Neil was such a happy experience. I had a great time on this shoot. We were able to get creative with the promotional film and allow things to happen naturally and in the moment. It was really fascinating to interview another photographer about his work, knowing my husband Christopher’s own creative processes and thoughts about his photography. Neil is so inspiring and smart about the way he photographs. He really has such a creative spirit. 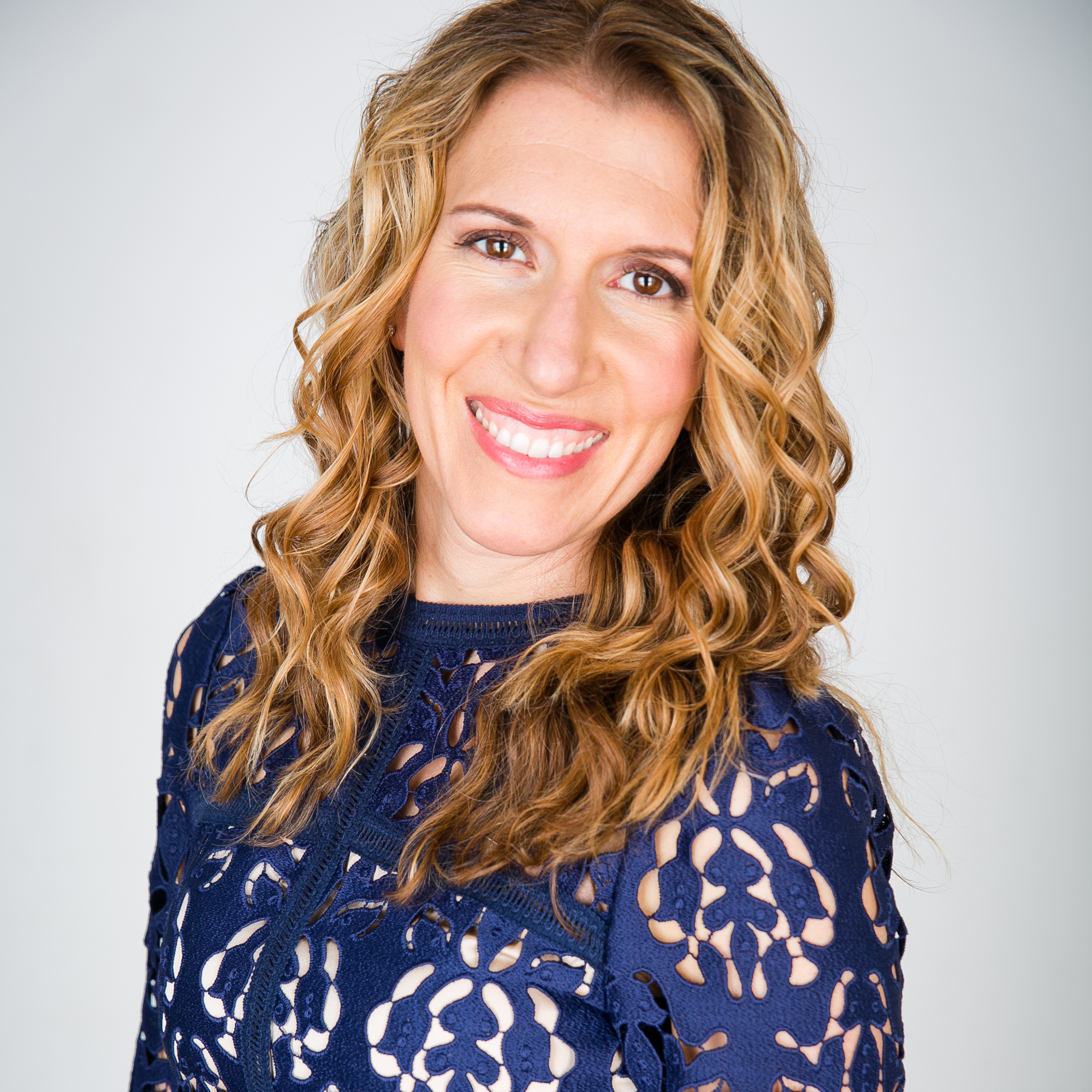 Nel Shelby is Owner & Filmmaker for Nel Shelby Productions, her New York City-based company dedicated to dance videography and editing. Nel shares her mission to preserve and promote the art of dance with her husband, Christopher Duggan, a dance and wedding photographer. They collaborate on projects with dance companies of worldwide renown, up-and-coming choreographers, dance educators, dance schools and more. Nel is Video Producer at Jacob’s Pillow and Vail Dance Festival and is also the proud Director and Producer of PS DANCE! — a New York Emmy-nominated documentary about dance education in NYC’s public schools.