
This post was co-written by Nel Shelby & Christopher Duggan

Some top Vail Dance Festival moments for us this summer include:

We love capturing the magical mix of rehearsals and on-stage moments that make Vail such a special space for supporting creation and high-caliber performance. 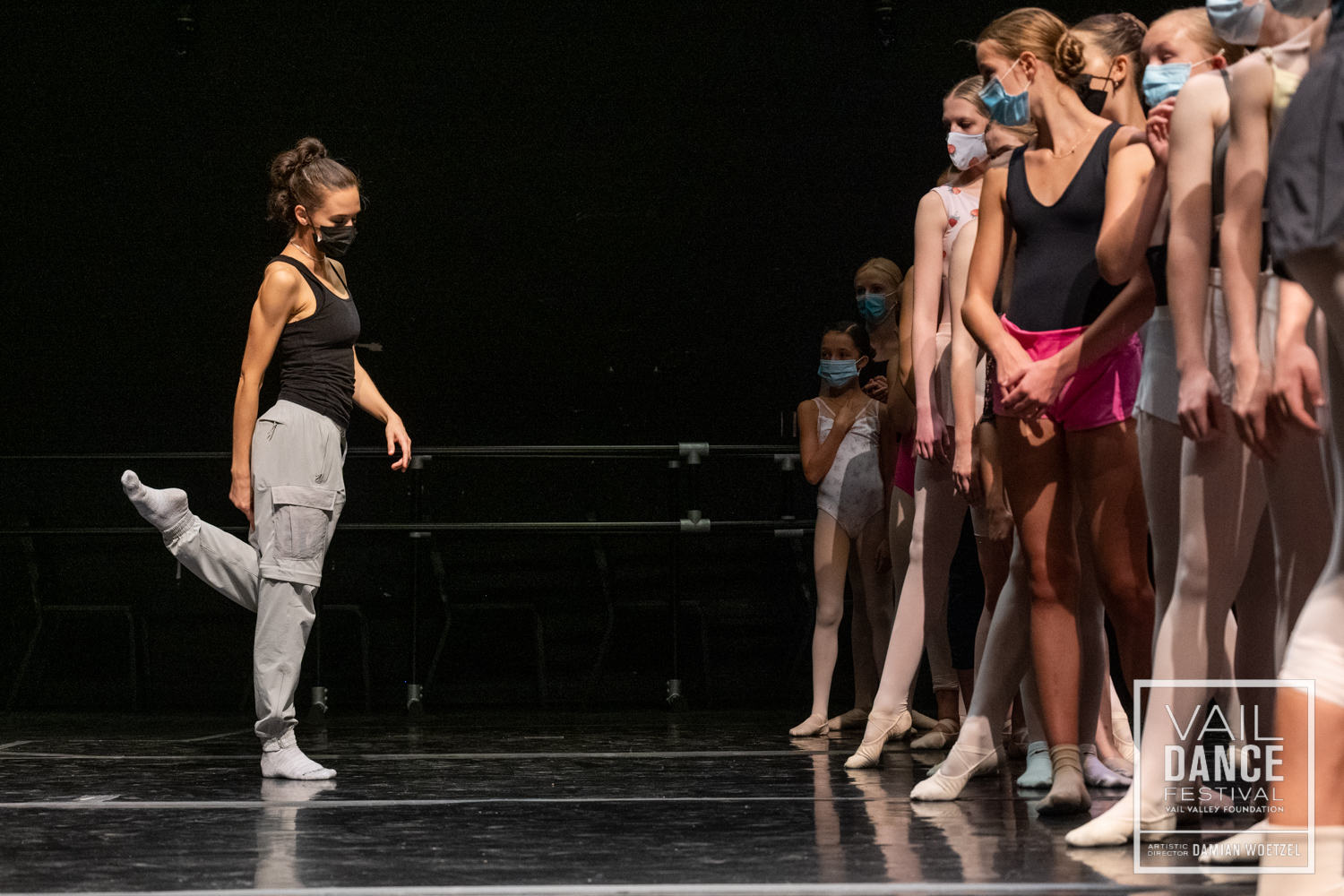 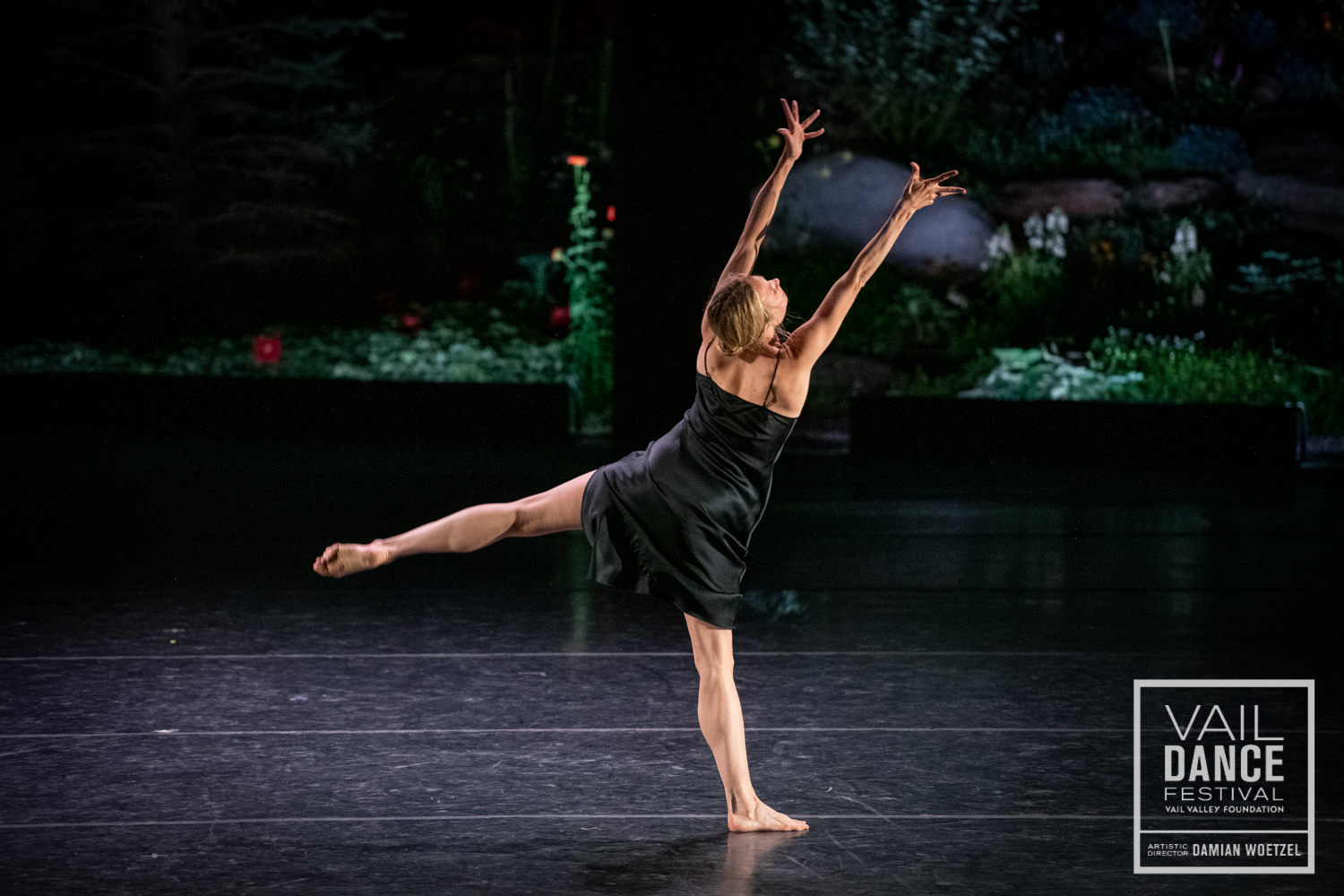 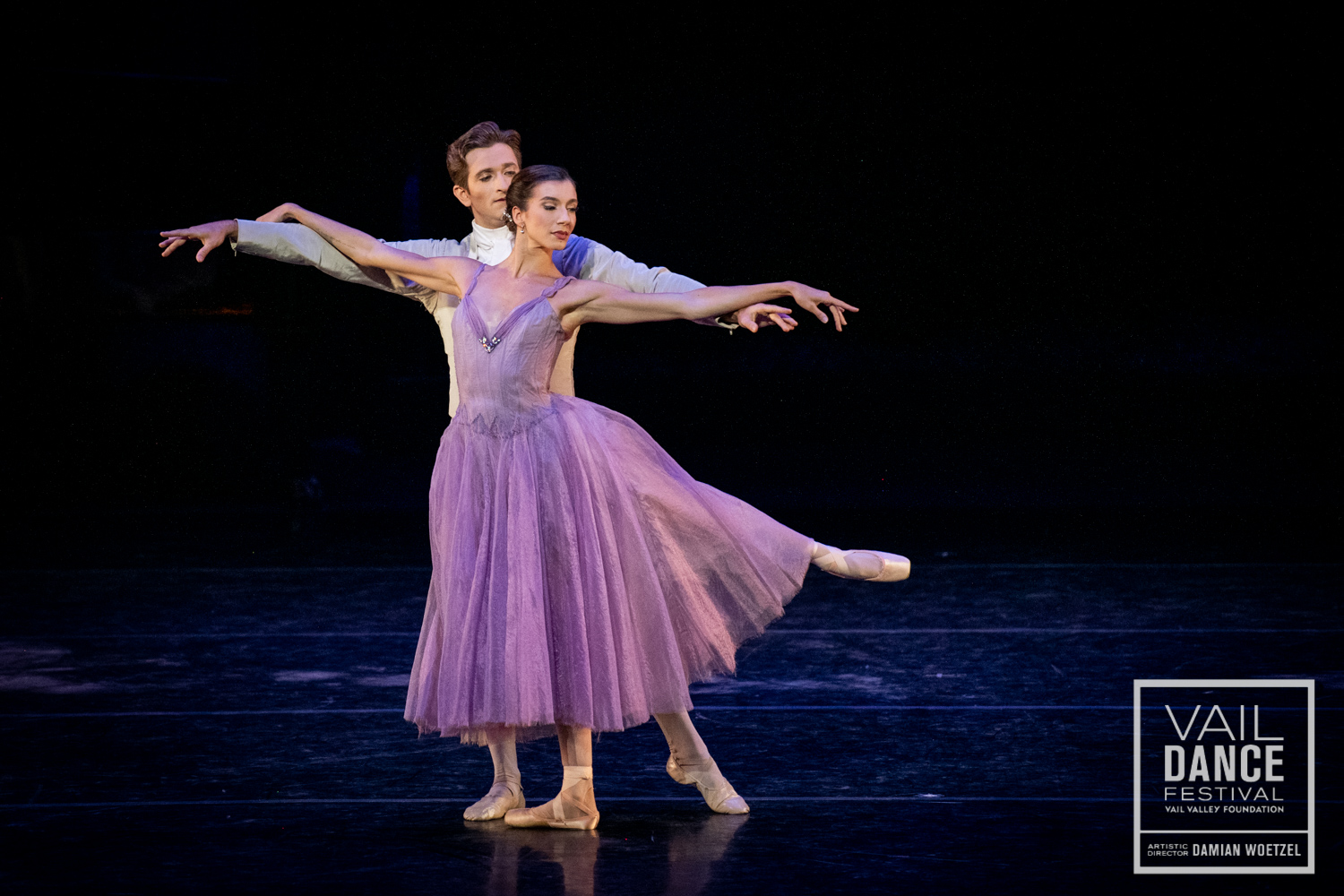 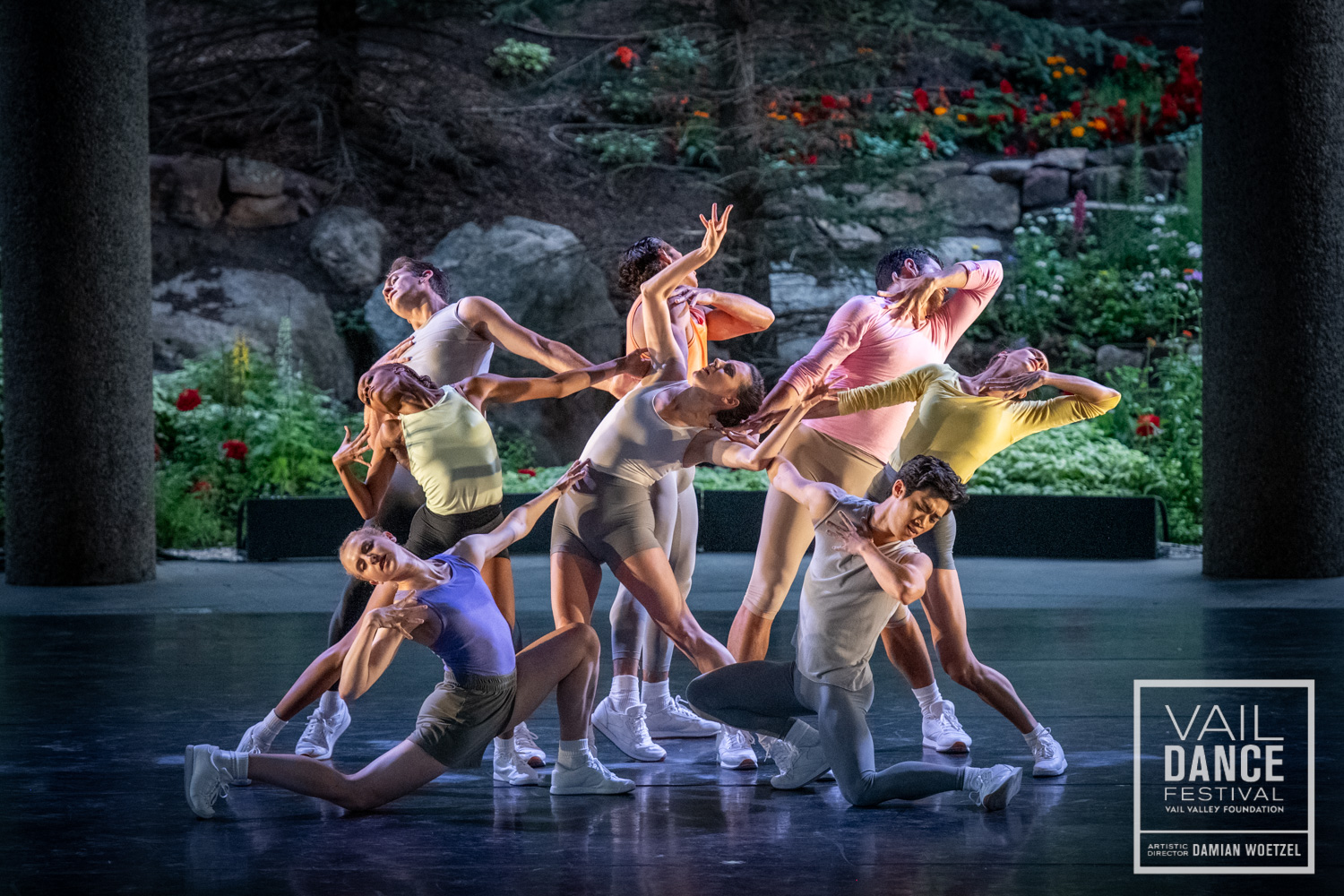 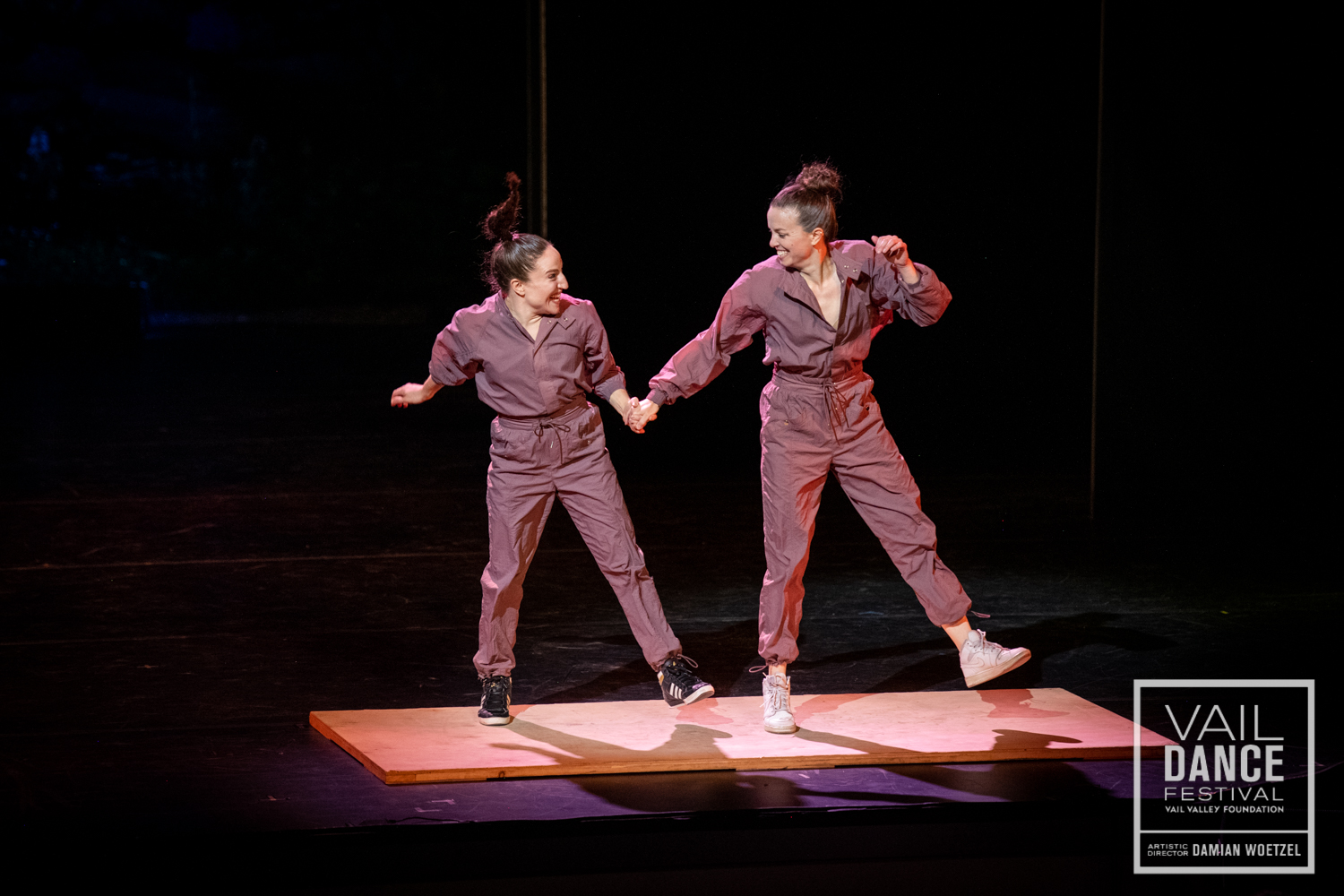 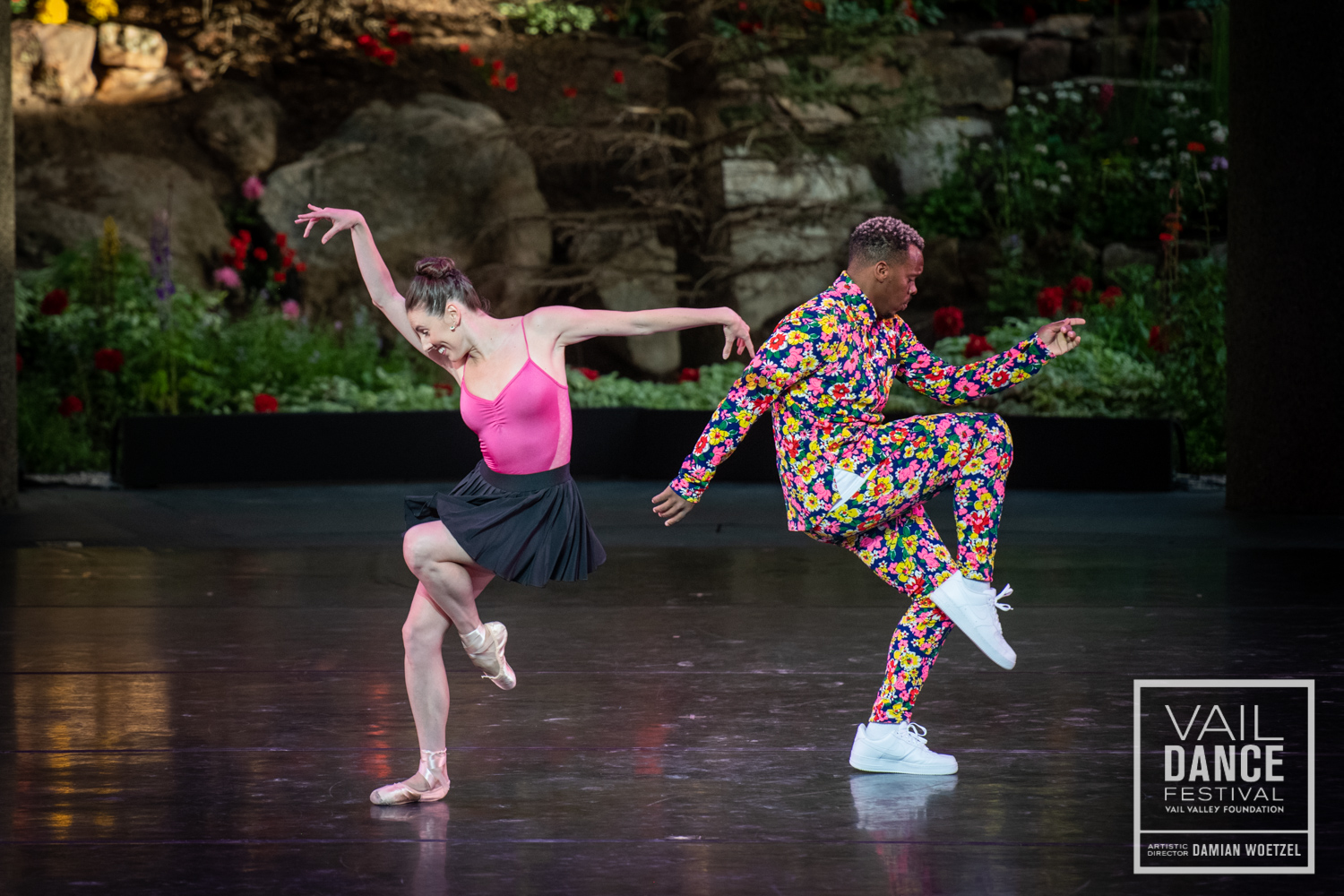 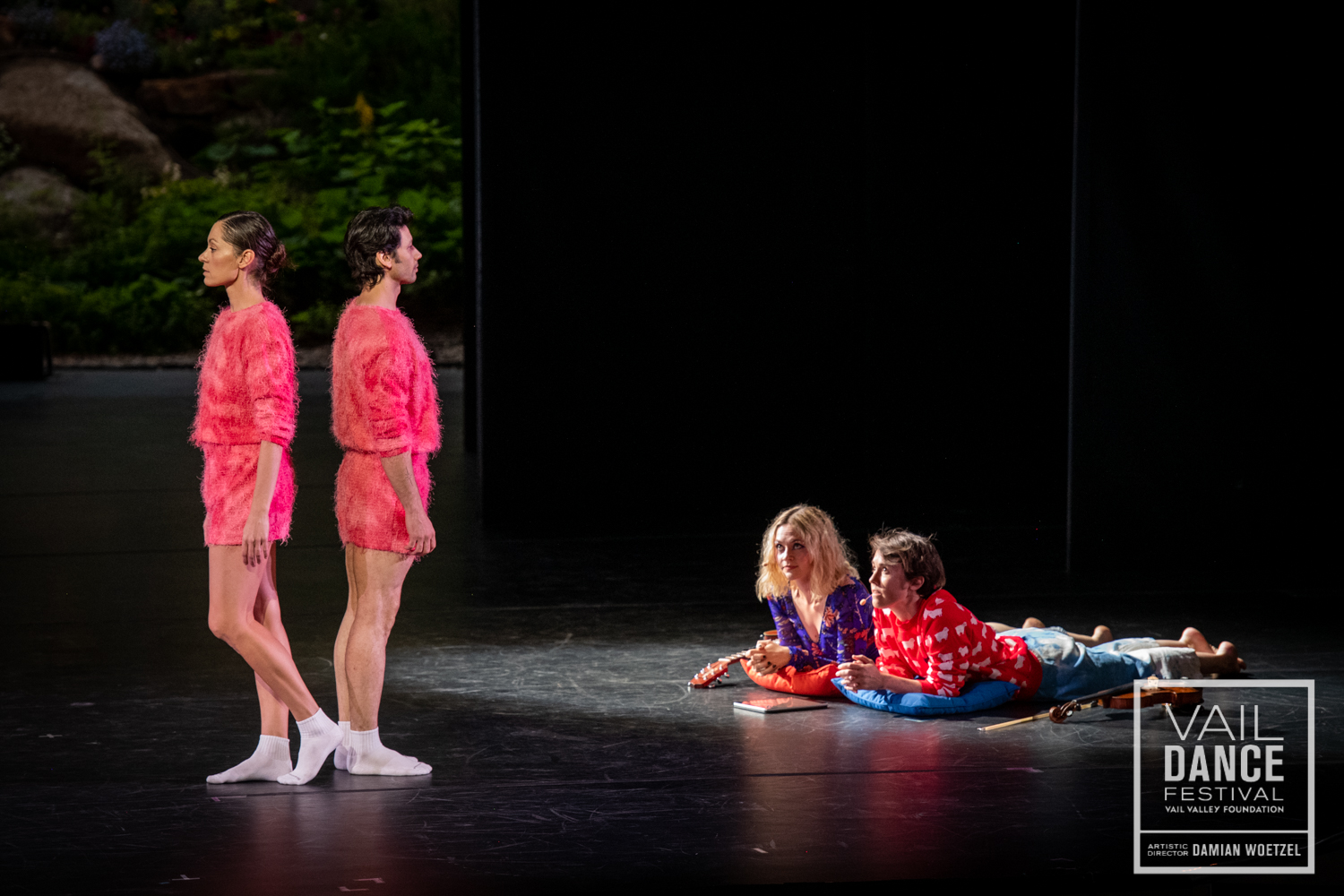 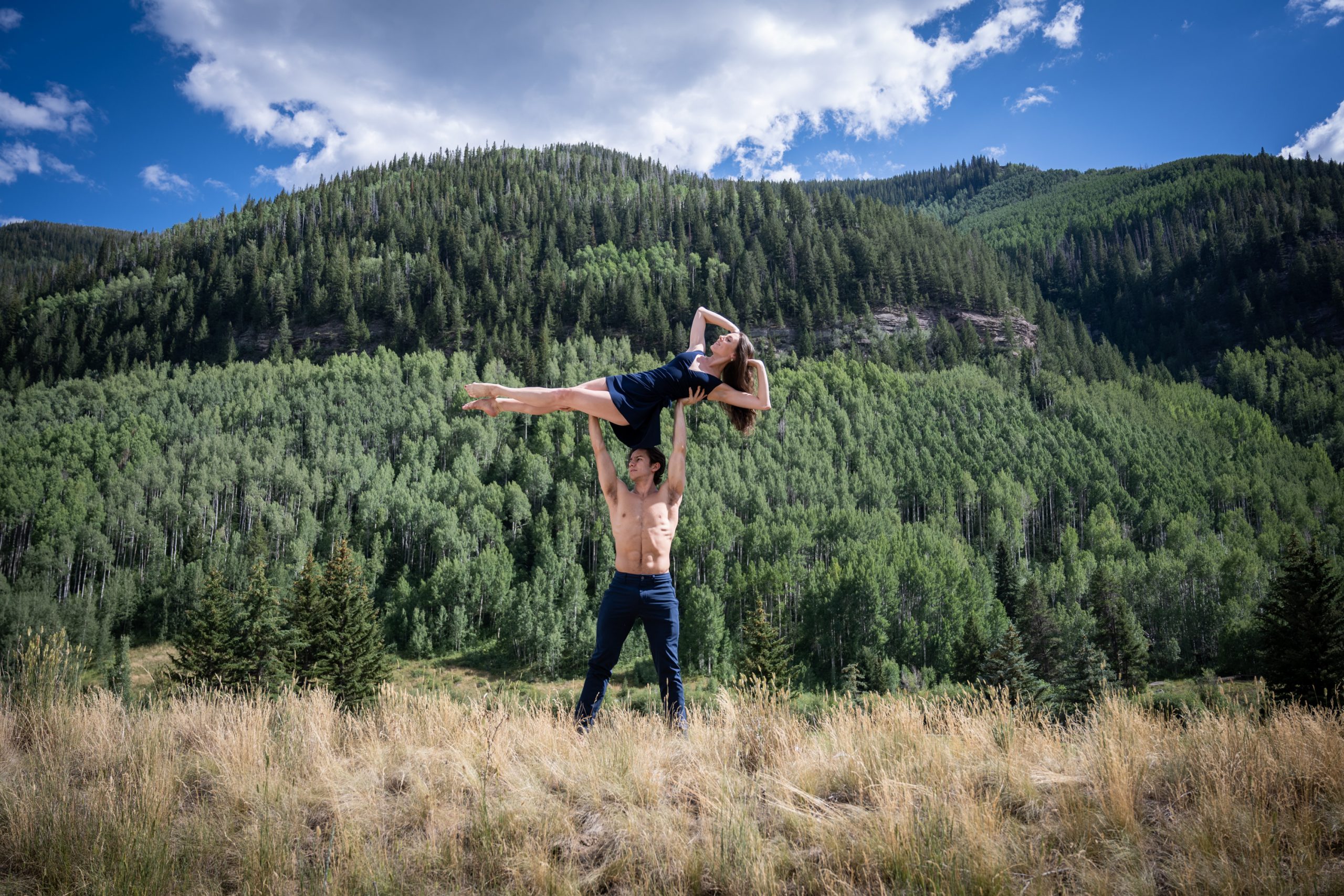 This summer, we were thrilled to once again share a live performance from Vail Dance Festival with audiences around the world! When we knew we were going to live-stream, we quickly created a short trailer with Artistic Director Damian Woetzel to promote it. Nel live-directed 4 cameras to show NOW: Premieres to the online audience, giving everyone a chance to see the performance featuring new choreography by Ephrat Asherie, Caili Quan, Jodi Melnick, Justin Peck, Claudia Schreier, Bobbi Jene Smith & Pam Tanowitz.
The performance is no longer online, but you can view excerpts from the performance in our sizzle reel from the show!

Another highlight was working with Sara Mearns & Robbie Fairchild behind-the-scenes, capturing their rehearsal of Christopher Wheeldon’s incredibly beautiful “The Two of Us,” set to songs by Joni Mitchell.

One of our favorite things about Vail Dance Festival is the collaborative atmosphere. It was SO FUN to watch dancers of all different backgrounds, genres, and styles come together to create with Ephrat. This video is full of such passionate energy and joy… every time we watch, we smile.

The Making of Pam Tanowitz’ “No Nonsense”

“I think that my work doesn’t necessarily tell a story, but there already is a story involved in making something. I feel like when I start making things, I let the making become the meaning and I try to find human moments within the abstraction.” – Pam Tanowitz

Nel studied Cunningham technique in her BFA program in college and has always loved the work.  In fact, a lot of the NSP team has been influenced by Merce Cunningham throughout their dance experience. Melissa Toogood staged “Changing Steps” for Vail this summer, and the rehearsal process footage is glorious!!!

We’ll be sharing even more video and photography from Vail in the coming weeks. Stay tuned!!

Christopher Duggan is Nel’s husband! He has been the Jacob’s Pillow Dance Festival photographer since 2006, photographer for Vail Dance since 2021, and has photographed many world-renowned dance companies during his career. This summer, Christopher’s work is on exhibition in Blake’s Barn at Jacob’s Pillow, in an installation called: “Now & Then: Evocative Dance Portraits by Christopher Duggan.” You can also find Christopher behind-the-video-camera and operating our drone at Nel Shelby Productions. NSP always offers photography as part of our dance services, because we believe dance photography is an essential part of our media toolkit. That includes photographing live performance, in-rehearsal creative processes, and creative portrait shoots. You can learn more about the depth and breadth of Christopher’s dance photography here.